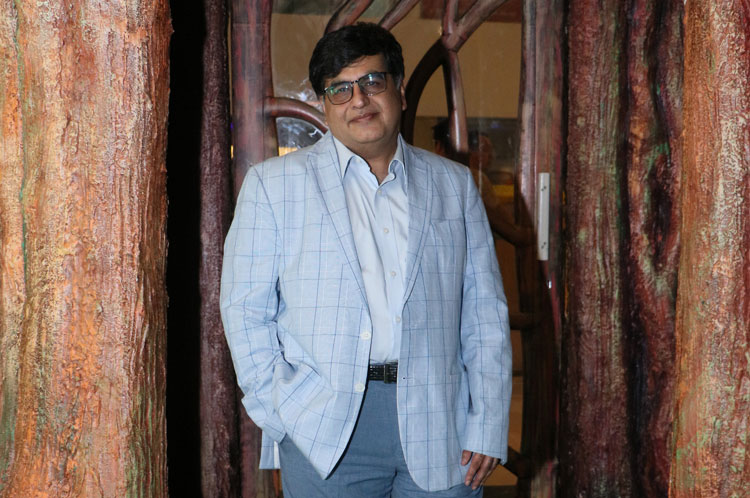 Controversy and Marriage…what am I saying ?

Yes , Controversy only in a very Sweet Way where ….a Man and a Woman take lifelong vows to stay together , Committed to each other and each other’s well being.

How true is it and how many marriages actually abide by these vows till the end of time ?

Well …does the strength of this institution depend upon the Country , Society , Education Levels , Love etc ….or is it just Destiny ?

Yes …these factors do influence it…but then what makes this institution called Marriage a true Success ?

A very complicated and never ending debate is what I Start through this Article.

As a man who has grown up in a Conservative Punjabi Family , since childhood …Directly or indirectly I was taught that Marriage is a Life Long relationship wherein both Man and Woman contribute but yes it is expected that the Woman has to be more involved or tolerant.

I grew up to learn and experience that the Contribution levels to make the Institution called marriage work are never Equal rather Inequal.

Well Well…how easy it is to accept that both the partners are never Equal Contributors for the Marriage to be strong and above all WORK , as per the Society Norms .

No matter how complicated this answer seems…I see this as a very Simple Answer in MUTUAL RESPECT .

Yes , if we learn Mutual Respect Especially if we try and beat our Conservative Values which somehow get instilled in us while we are growing up , during our Childhood.

I shall reach out to all my followers with more views and thoughts on this most beautiful , most simple yet MOST COMPLICATED institution calledMarriage